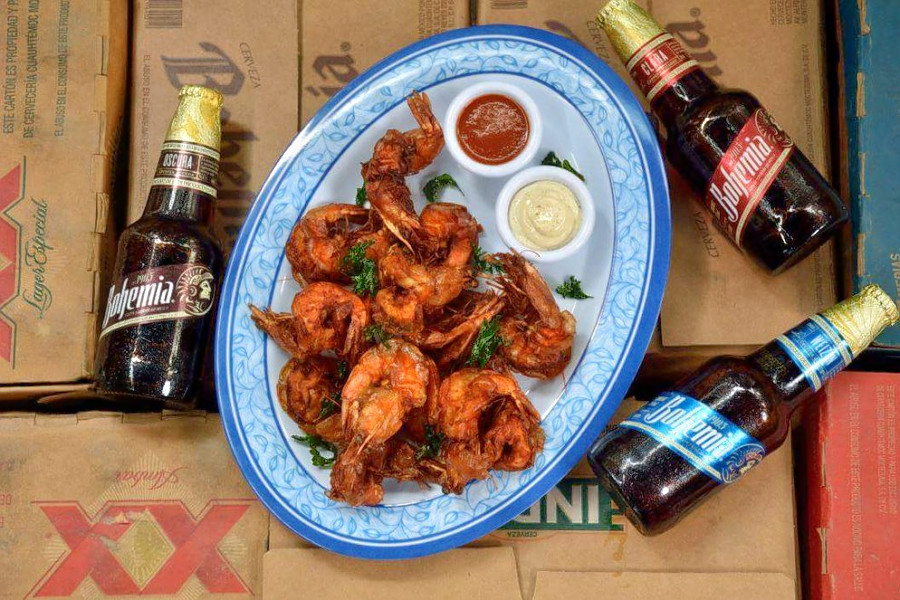 A new bar and Mexican spot has opened for business in the neighborhood. The newcomer to Miami Beach, called La Cerveceria de Barrio, is located at 836 Lincoln Road.

La Cerveceria de Barrio first opened in Mexico City’s Condesa neighborhood in 2006. This is its first U.S. location and offers a seafood-focused menu that includes shrimp stew and clam chowder, seafood cocktails and a raw bar of clams and oysters. Also available are seafood carpaccio and sashimi, and a selection of aguachiles, or shrimp submerged in various sauces.

The beer menu runs to a full page of small print and includes numerous Mexican and other imported beers, as well as American craft options.

The new addition has made a good impression thus far, with a 3.5-star rating out of seven reviews on Yelp.

Steven B., who reviewed the new spot on Sept. 1, wrote, “I enjoyed a magnificent margarita and surveyed the walls containing the most extensive exotic beer and tequila selection ever. The selection of haute cuisine/Mexican fast food is most enticing.”

Yelper Lisa D. added, “We ate a few things off the menu, and everything was fresh, authentic and delicious. The hot sauces are varied and delicious, but be prepared, they are not for the weak.”