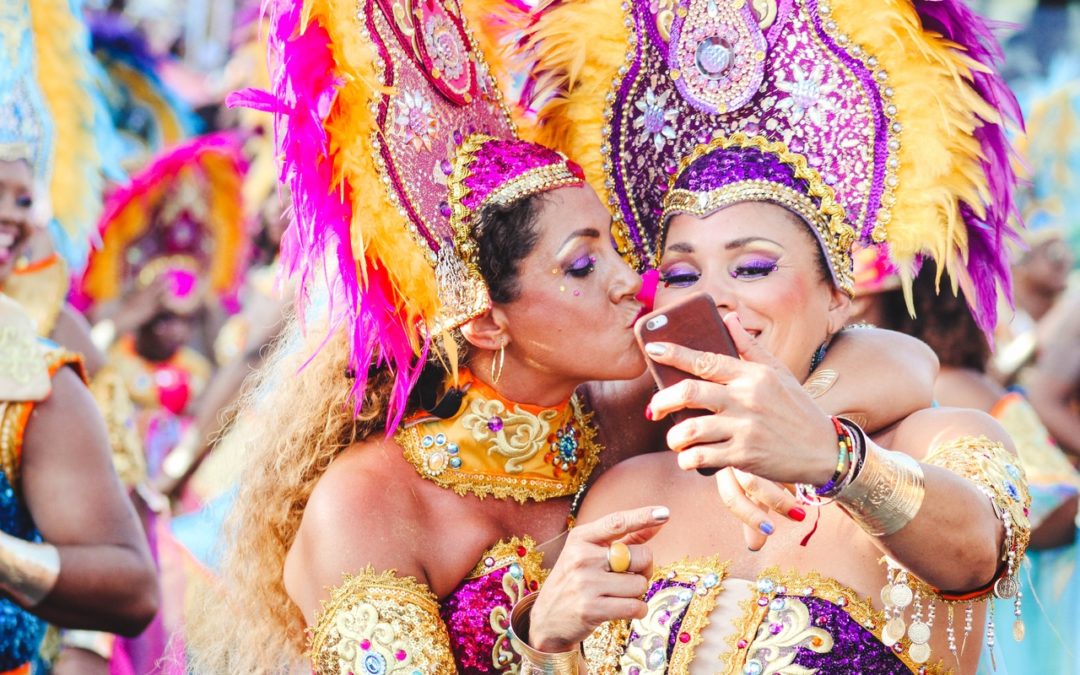 In many parts of the world, Carnival season’s well away still. In South Florida, though, it’s actually just around the corner. Miami Carnival celebrations fall during the week before Columbus Day, and La Cerveceria de Barrio makes an awesome place for a meal during the spectacular festivities.

Miami Carnival begins on Saturday, October 5th at Central Broward Regional Park, where masqueraders aged 14 and younger will participate in the Junior Carnival. Plenty of soca—the Trinidadian/Tobagonian music deeply associated with Caribbean Carnival—will be part of the proceedings, which’ll also include the crowning of the Junior Queen and King of Carnival.

Columbus Day Weekend sees Miami Carnival culminate with the leadup J’Ouvert celebration on Saturday and the Parade of the Bands & Concerts on Sundays. J’Ouvert (“Beginning of the Day”) also takes place at Central Broward Regional Park, and consists of masqueraders who eschew their usual feathered finery for t-shirts and shorts splattered with paint, dye, and mud. Some come dressed up as devils and demons. Besides the music and dancing of the J’Ouvert Parade, there’ll be lots of food, arts, and crafts on offer.

Then it’s time for Carnival Sunday over at the Miami-Dade County Fair & Expo, with the Parade of the Bands stepping off at noon and bumping along all the way until 11 PM, and a concert at 3 PM after the bands are officially judged. Better than 18,000 masqueraders forming more than 20 bands take part in the affair, which sees King, Queen, and Individual awards given out. To say it’s a spectacle is a major understatement.

You can lock down your tickets for one or more of the Miami Carnival events right here.

Join Us at La Cerveceria de Barrio During Miami Carnival 2019

Make your Miami Carnival experience even better by joining us in Miami Beach for authentic and delicious Mexican cuisine here at La Cerveceria de Barrio. Our Ocean Drive and Lincoln Road locations are both within quite easy reach of both the Central Broward Regional Park and Miami-Dade County Fair & Expo grounds that accommodate all the Carnival action, and our fantastic menu will be just what the doctor ordered for a soca- and dancing-inspired appetite.

Come to the La Cerceveria de Barrio table this October during Miami Carnival!