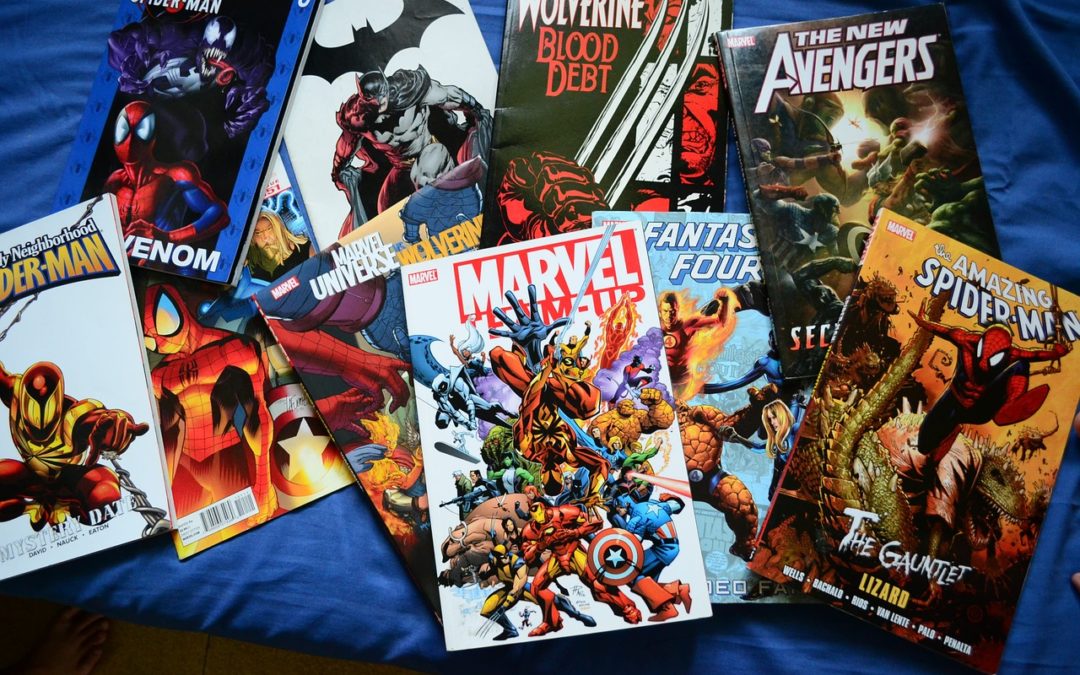 One of the great festivals of South Florida is coming up fast on the Miami calendar: Florida SuperCon! You’ll have incredibly convenient—and incredibly delicious—Mexican dining at your disposal during this well-costumed bash courtesy of La Cerveceria de Barrio, so come join us during the four-day fun!

Billed as “the biggest pop-culture party in Florida,” Florida SuperCon has convened as a celebration of sci-fi, anime, cartoons, comic books, video games, and more since 2006.

This year’s edition runs from Thursday, July 4th through Sunday, July 7th at the Miami Beach Convention Center, the better than 500,000 square feet of which will transform into a mecca for pop-culture fandom. A host of actors, artists, writers, and other celebrities will be on hand for the proceedings, as will oodles of enthusiasts—no small share of them arriving dressed up as Marvel superheroes, Star Wars villains, anime icons, and other favorite characters.

Florida SuperCon features panel discussions and Q&As, costume contests, celebrity autographs and photo sessions, gaming of both the tabletop and computerized versions, live music, and a whole lot more. Some of the famous faces on the roster for this year’s festival are Danielle Panabaker of the TV series The Flash and longtime Star Trek favorite George Takei.

Both of our La Cerveceria de Barrio locations in Miami Beach are within easy reach of Florida SuperCon, especially our Lincoln Road restaurant just a half-mile from the Miami Beach Convention Center. You couldn’t ask for a better option for topnotch Mexican fare during the festival. From the El Jefe Burrito and the Smoked Short Rib Mole to our celebrated spread of guacamoles—not to mention first-rate margaritas, tequila, mezcal, beers, and beer cocktails available—you simply can’t go wrong with our menu, inspired by traditional south-of-the-border street food.

If you’ve got a group of fellow festivalgoers or participants with you, all with appetites raring to go, bring the whole crew to La Cerveceria de Barrio. We can easily accommodate group dining as well as semi-private and private events! All you need to do is fill out our Request for Proposal form here at the website, and one of our staff will follow up with you directly.

We hope to see you, costumed or not, at a La Cerveceria de Barrio table during the 2019 Florida SuperCon this July!