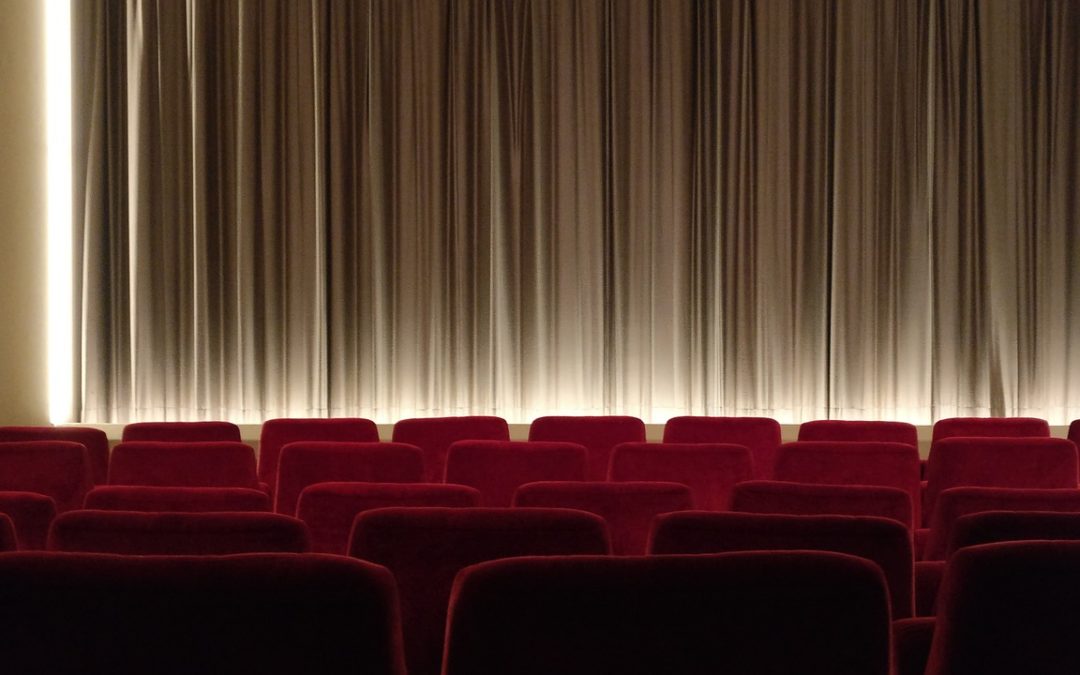 If you’re attending the 36th Annual Miami Film Festival, happening right now at multiple locations around greater Miami, we’d like to extend a wholehearted invitation to come dine with us here in Miami Beach at La Cerveceria de Barrio! We’ll supply you with the outstanding Mexican street food to go along with the extraordinary big-screen feast drawn from all around the world.

Started in 1984, the Miami Film Festival has a wonderful, international focus that nicely reflects its city’s global feel and flair. This year’s festival, which runs March 1st through March 10th, is showcasing more than 160 films hailing from more than 40 different countries.

Highlights of this year’s Miami Film Festival include the opening-night documentary This Changes Everything, directed by Tom Donahue and featuring Meryl Streep, Cate Blanchett, Natalie Portman and other household names discussing gender issues in Hollywood; a thriller from Argentina, The Accused, starring Gael Garcia Bernal and Lali Esposito; and the documentary Toni Morrison: The Pieces I Am, profiling the great American novelist.

Then there’s the special 40th anniversary screening of Ridley Scott’s classic Alien, which takes place just before midnight on Friday, March 8th at O Cinema Miami Beach. (Perhaps a La Cerveceria de Barrio meal in the neighborhood is warranted ahead of this late-night sci-fi/horror extravaganza?)

Also on tap are a host of red-carpet galas, a ceremony honoring veteran actress Patricia Clarkson (who just landed a Golden Globe for her performance in HBO’s Sharp Objects) with the Estrella Damn Precious Gem Award, and a variety of panels, including a brand-new edition of the festival, “Knight Heroes,” which focuses on inspiring new generations of South Florida artists and creators; this inaugural discussion will feature local directors Barry Jenkins (Moonlight) and Boots Riley (Sorry for Bothering You) as well as the screenwriter Aaron Stewart-Ahn (Mandy).

We hope you’ll join us for fabulous seafood, tacos, margaritas and other top-rate Mexican fare here at La Cerveceria de Barrio in Miami Beach during the Miami Film Festival. We’re the perfect spot for group dining, including semi-private affairs. If you’re holding an event during the festival, meanwhile, remember we offer catering services both at our restaurant and off-site, so just reach out and let us know what you need, and we’ll be there with the world-class cuisine and service!