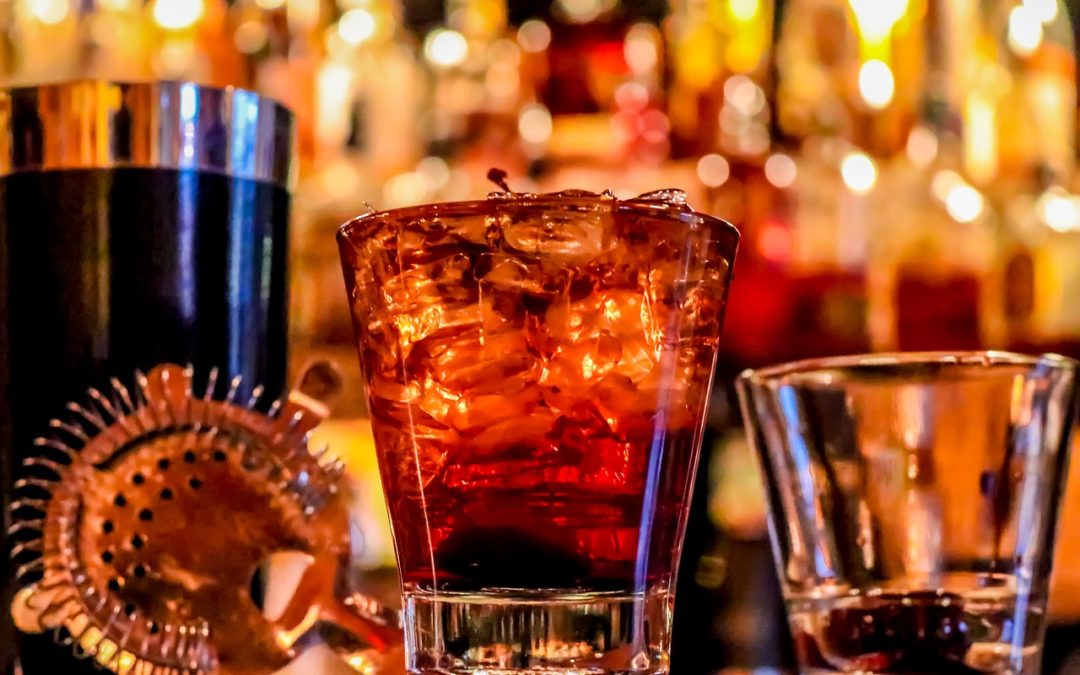 If you’re a fan of rum—the Caribbean flavor of which, needless to say, is certainly widespread and well-loved here in greater Miami—you’ll want to do everything you can to be in Miami Beach on August 16th.

Why’s that? Well, August 16th happens to be National Rum Day, and the occasion is being celebrated for the third year in a row in our neck of the woods with National Rum Day Fest. When you’re not enjoying the rum tastings and exclusive cocktails at that poolside party over at The Confidante (4041 Collins Ave, Miami Beach, FL), we invite you to pay a visit to La Cerveceria de Barrio not far away, where you can enjoy some soul-satisfying Mexican cuisine (and, as it happens, rum)!

Rum is most associated with the Caribbean, where the fermentation of sugarcane-derived molasses into an alcoholic drink was well known by the 1600s. Among rum’s original West Indian names, according to Stephen Grasse’s Colonial Spirits: A Toast to Our Drunken History, was “kill-devil”; it was later marketed as rumbullion, from which the shorthand we use today stems.

Rum quickly spread to colonial North America where—made from Caribbean-imported molasses—it reigned supreme as the most popular hard stuff. In 1770, according to this delightful Colonial Williamsburg history, the American colonies maintained better than 140 rum distilleries turning out close to five million gallons each year—a quantity added to the 3.78 million gallons imported annually. Rum punch was a much-loved libation, and the spirit figured into all sorts of colonial proto-cocktails, including the Rum Flip, the Bombo, the Cherry Bounce, and the Stonewall.

After the Revolutionary War, whiskey supplanted rum as the hooch of choice in the U.S., but needless to say rum has always had its very devoted fan base.

At National Rum Day Fest at The Confidante, you’ll be able to taste a wide variety of rums from around the world and sample all sorts of cocktails while enjoying live music and good conversation.

You’ll only be a few miles away from both of our Ocean Beach and Lincoln Road locations here at La Cerveceria de Barrio, meanwhile, where we serve delicious and authentic street-food-inspired Mexican cuisine as well as a wide variety of adult beverages. Our bar menu includes rum, including mixed with Coca-Cola in the classic Cuban (and Miamian) cocktail the Cuba Libre.

Whether you’re actually attending National Rum Day Fest or not, we invite you to celebrate August 16th at one of our Miami Beach Mexican eateries—and enjoy a rum cocktail any time of year with us!